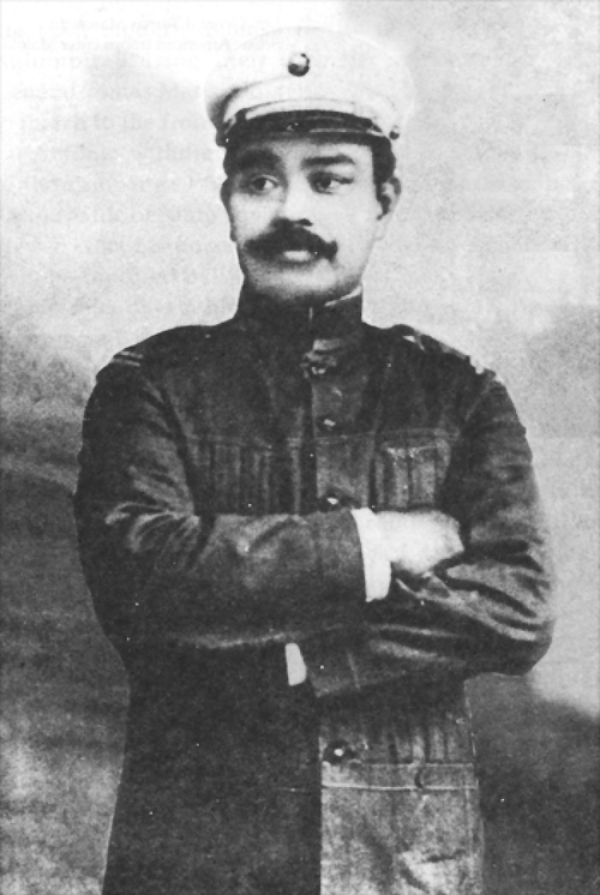 Regarded as one of the fiercest generals of his time, he succeeded Artemio Ricarte as the Chief of Staff of the Armed Forces of the Philippines. He sought to apply his background in military science to the fledgling army. A sharpshooter himself, he organized professional guerrilla soldiers later named the "Luna Sharpshooters" and the "Black Guard". His three-tier defense, now known as the Luna Defense Line, gave the American troops a difficult endeavor during their campaign in the provinces north of Manila. This defense line culminated in the creation of a military stronghold in the Cordillera.

Despite his commitment to discipline the army and serve the Republic which attracted the admiration of people, his temper and fiery outlashes caused some to abhor him, including people from Aguinaldo's Cabinet. Nevertheless, Luna's efforts were not without recognition during his time, for he was awarded the Philippine Republic Medal in 1899. He was also a member of the Malolos Congress. Besides his military studies, Luna also studied pharmacology, literature and chemistry. Provided by Wikipedia
Showing 1 - 17 of 17 for search: 'Luna, Antonio', query time: 0.03s
Search Tools: Get RSS Feed — Email this Search — Save Search