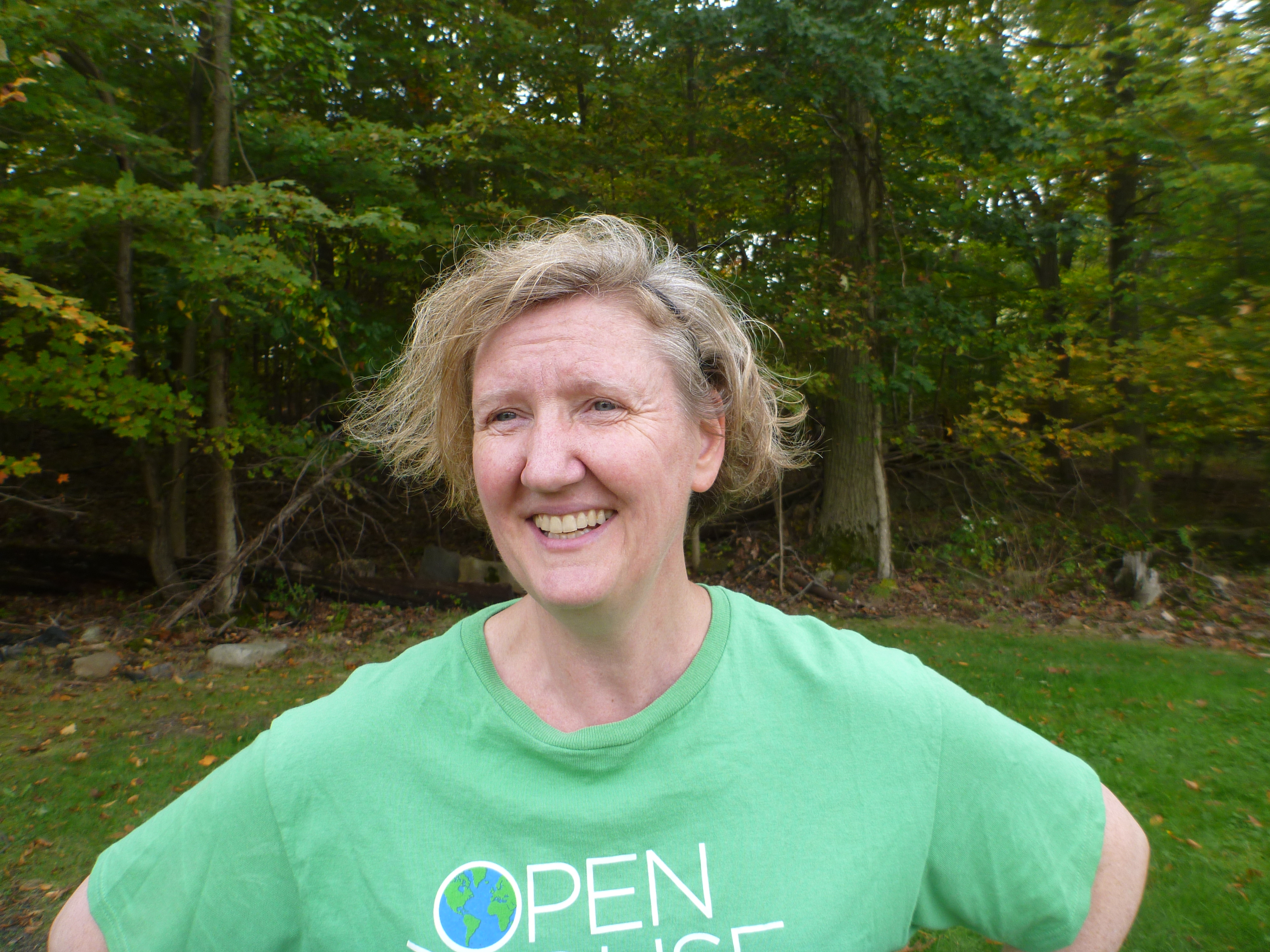 Terry Ann Plank is an American geochemist, volcanologist and professor of earth science at Columbia College, Columbia University, and the Lamont Doherty Earth Observatory. She is a 2012 MacArthur Fellow. Her most prominent work involves the crystal chemistry of lava minerals (mostly olivines) in order to determine magma ages and movement, giving clues to how quickly magma can surface as lava in volcanoes. Most notably, Plank is known for her work establishing a stronger link between the subduction of ocean sediments and volcanism at ocean arcs. Her current work can be seen at her website.
Plank states that her interest in volcanoes began when her Dartmouth professor took her and other students to Arenal volcano in Costa Rica. He had them sit and have lunch while on top of a slow-moving lava flow and while watching bright red goops of lava crack out from their black casings. "It was totally cool, how could you not like that?" Plank recalled the event to State of the Planet, an Earth Institute News source at Columbia University. Provided by Wikipedia
Showing 1 - 20 of 103 for search: 'Plank, Terry', query time: 0.04s
Search Tools: Get RSS Feed — Email this Search — Save Search