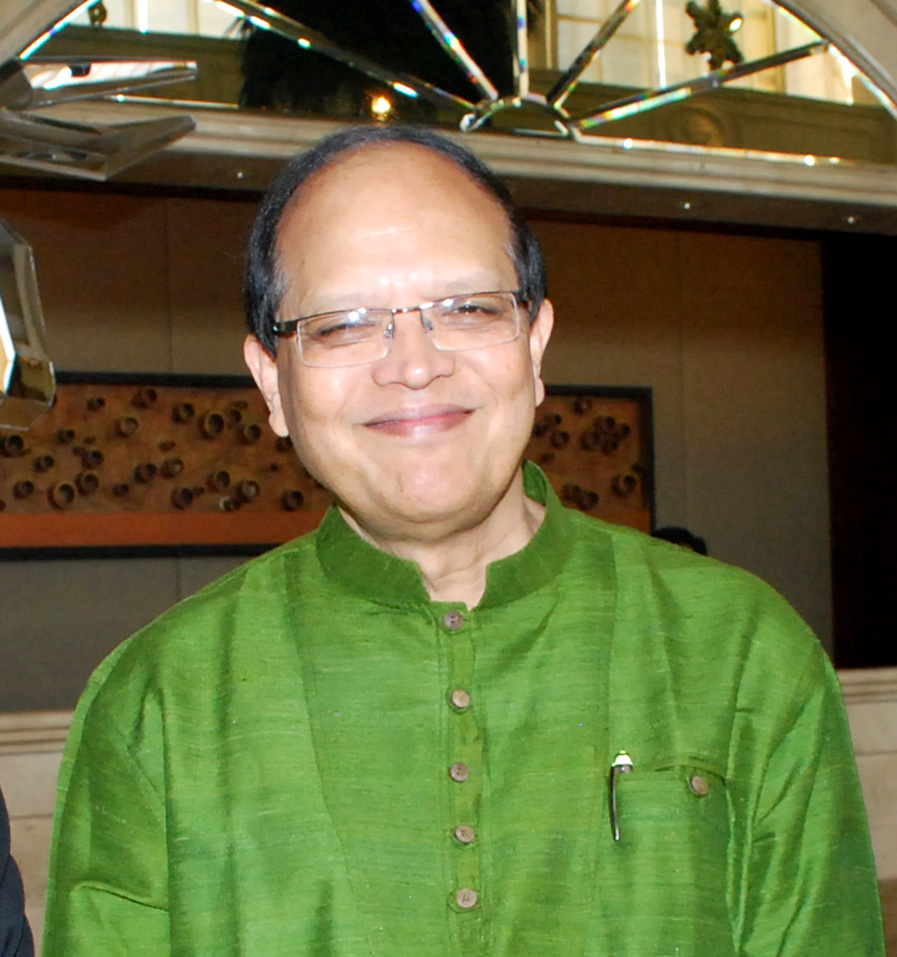 Atiur Rahman (;born 3 August 1951) is a Bangladeshi development economist, writer and banker. He served as the 10th Governor of Bangladesh Bank, which is the central bank of Bangladesh. He has also been called "the banker of the poor" for his contributions in developing the economy of Bangladesh. Atiur Rahman is credited for instituting changes in the banking industry of Bangladesh that greatly increased the foreign exchange reserves of the country and brought massive automation and digitization in the banking sector of Bangladesh. Achievements during his tenure include the creation of the National Payment Switch of Bangladesh; introducing automated check clearing for banks in Bangladesh using local currency cheques; starting mobile banking, which lets people carry out banking transactions via SMS (text messages) or apps; establishing the Bangladesh Electronic Funds Transfer Network (BEFTN), which is a system of transferring money from one bank account directly to another bank without paper money ever changing hands; and installing the Bangladesh Automated Clearing House (BACH), which permits rapid electronic inter-bank transfers within the country with automatic adjustment of accounts. On 15 March 2016, he resigned as the governor of the central bank after the cyber hacking and theft of US$101 million in foreign reserves from the Bangladesh Bank account held at the Federal Reserve Bank of New York. Provided by Wikipedia
Showing 41 - 60 of 100 for search: 'Rahman, Atiur', query time: 0.15s
Search Tools: Get RSS Feed — Email this Search — Save Search