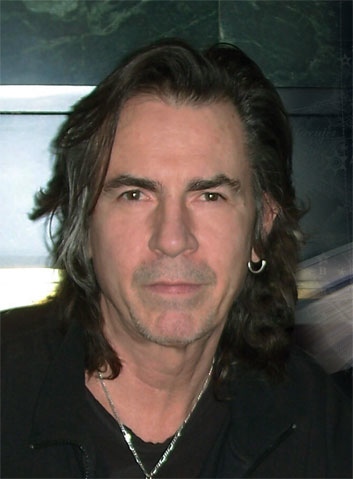 Erik Scott (born January 17, 1948) is an American bass guitar player, producer, and songwriter. Scott played bass for the band Flo & Eddie in the 1970s as well as Alice Cooper in the early 1980s, for whom he also produced. In the 1990s he was one of the founding members of Sonia Dada, which reached the number one position on the Australian music charts with their debut album. Scott was also the co-writer of the song ''Father, Father'', which was the title track for the Pops Staples' album of the same name, winner of the 1994 Grammy Award for Best Contemporary Blues Album. In 2008 he became a solo artist as well, with his debut album ''Other Planets''. He has recorded four solo albums in total, including the 2016 ZMR Awards Album of the Year winner ''In the Company of Clouds''. Provided by Wikipedia
Showing 1 - 5 of 5 for search: 'Scott, Erik', query time: 0.12s
Search Tools: Get RSS Feed — Email this Search — Save Search